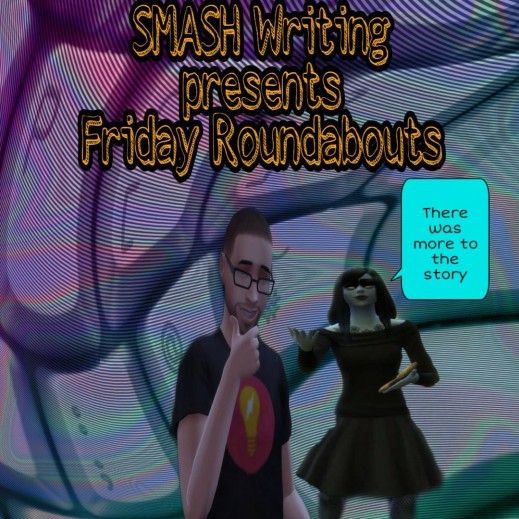 Welcome to this week edition of Friday Roundabout where we run through some of the week’s headlines! let’s waste no time and start with what we saw on Thursday and that was the release of the Candyman trailer and I think the trailer made me even more curious about the film. We were once under the impression that this was going to reboot but now it is clear this film wasn’t a reboot it’s the fourth film of the series and a direct sequel to the first film. I am not the biggest fans of these new part twos because they are always all over the place with filling in the blanks but I do know I am going to see this movie.

CBS has announced that the hit show Hawaii five-O after ten years and nearly 240 episodes. Now as of right now there is no reason given for why they decided to end the show after ten years. The show managed to stay very popular and even ran longer than the original show. The Series will end in early April so say goodbye and enjoy the show well you can.

Tom Holland has been making a name for himself once he got cast as Spider-Man, he’s becoming a hot item to cast but Holland recently let it slip that at one point he was in talks to star in a reboot of Back to the Future franchise. I am glad this was just talk because I feel like rebooting that series right now is a gamble and I don’t want to see Holland take on a project that could ruin or slow down his career but thank you Holland for sharing that people do want to reboot the franchise.

Okay I have to admit I didn’t watch WWE Super Showdown because I knew it would be a waste of time and sure enough I was write. Bill Goldberg beat the Fiend for the title now if you watch WWE , you know how much people love The Fiend and how over he is with the fans since he returned with the Fiend look and only to lose to Goldberg. Now this pissed a lot of people off and even Macaulay Culkin came out and said he is canceling his plans for WrestleMania plans because of Goldberg winning the title.

We have been wonder for awhile now if we would see Jared Leto continue his role as The Joker, Well we official know the answer and that is no Leto is out as The Joker and he will be recast. Leto as the Joker was short lived and maybe even under used. The trailer for Suicide Squad had us hyped but the film itself left a bad taste in our mouth and now we are looking for anther Joker.